Reading is the UK’s best place to work in the office, according to new research and Oxford ranked fourth just outside the top three. The study by the marketing agency School of Marketing analysed data including transport costs, fuel costs, average salaries, and Internet access to see which areas came out on top. 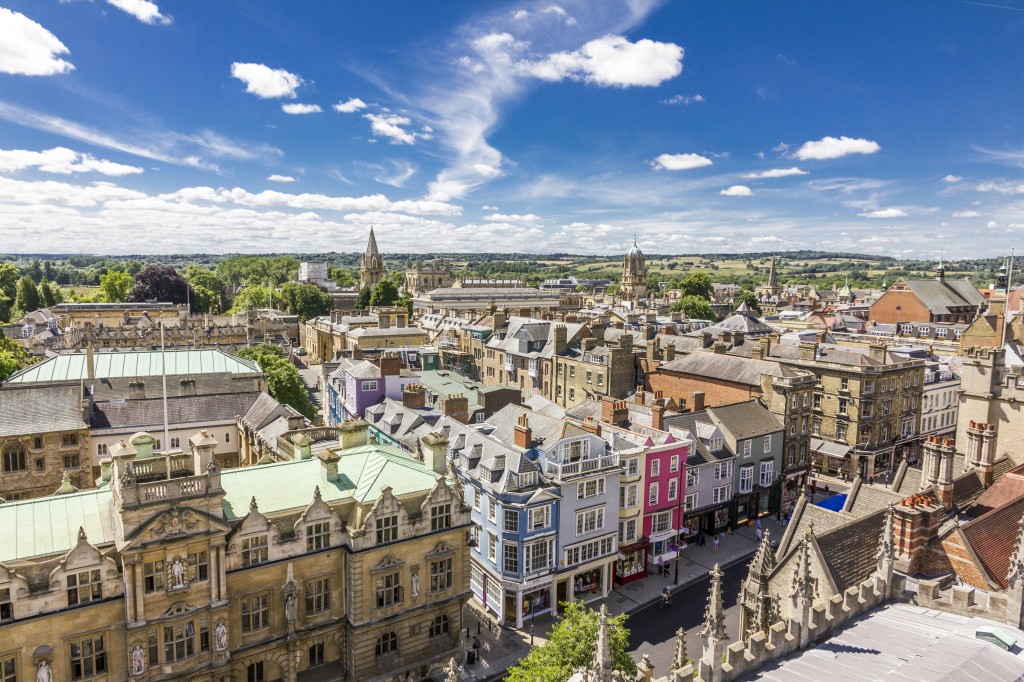 The study found that the Berkshire town of Reading was the best place to work in the office, performing best all-round on transport costs and wages. It scored third for the highest salaries, behind London and Oxford, with an average wage of £2,617 a month. The town has seen big companies move in with new offices, with the likes of Huawei, Three UK and Microsoft all operating in the area.

The Welsh capital of Cardiff comes in second, with the area once again offering cheap transport costs and high wages, with the area’s average maximum mean download speed of 660 megabytes per second, seeing it feature in the ten best. A 2017 report showed that 12% of Cardiff’s workforce was employed in finance, six percentage points higher than the UK average of 6%.

Coventry is third, with the city second scoring highest for Internet speeds and accessibility with a maximum mean download speed of 849 megabytes per second. It was also one of the cheapest for transport, coming in second behind Dundee with the cost of a one-month bus pass at £50.90 on average. Coventry has been the hub of operations for pharmaceutical companies, software development, finance and more, with many companies choosing to move their offices further North due to rising costs in the South.

Oxford sits just outside the top three in fourth place, scoring second for salaries behind London. In combination with affordable transport costs, residents spend only 2.1% of their wages on commuting, the lowest out of the areas measured.

Edinburgh comes in fifth, with the area scoring well in transport costs in addition to fast Internet speeds. Edinburgh’s one-way bus trip average of £1.80 is the lowest in the areas measured, with the area’s mean download speed of 735 megabytes per second being the second highest in the top ten.

Southampton comes in sixth place, scoring very well for the costs of monthly transport passes and Internet speeds. It comes in second for one way bus trips costing £2.00 on average in the area.

Commenting on the findings, a spokesperson from School of Marketing said: “With many companies and workers alike moving away from London for office work due to increasing living and transport costs, it’s interesting to see what areas offer alternatives to the capital. The constantly rising cost of living may also see an influence on where white-collar workers move to, and this list may help job seekers and employers alike.”

The study was conducted by the School of Marketing, which offers world-leading digital marketing apprenticeships in more than 20 countries, serving more than 4,000 learners worldwide.

What do you love about Oxford?
We’d love to know, share your views: hello@goodlifepublishing.co.uk